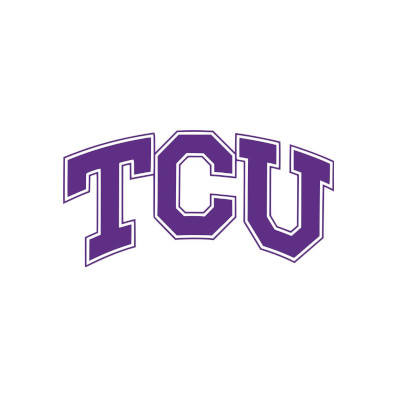 Lots of people give to charities during the holiday season, but your dollar can have a greater impact depending on which charity you target.

Donating to charity is a two-fer: You help a good cause and receive end-of-year tax benefits. Nearly 75 percent of all donations come from individuals just like you, not big companies or foundations. The average annual family donation is about $3,000.

Texas Christian University offers a class where students decide where to donate thousands of dollars. The professor of that class said the things they learn can help anyone make a good decision about giving. He said there’s one question you should ask any charity before you hand over your hard earned money.

“The question any donor should ask is, ‘How much of the money spent actually goes to the cause?” Ron Pitcock said.

Pitcock said that gives the donor a sense of overhead, of how much is spent to find a third party to raise funds and also a sense of general economic health.

Pitcock said a good rule of thumb is to find a charity that gives $0.75 on the dollar to the actual cause. He has heard of groups only giving as little as 3 percent, and that’s not a good investment of your charity dollar.

Don’t do business with someone who reaches out to you. You should make the first call to them. Be careful of names that may sound similar to more well known charities.

Don’t make an emotional decision. Take your time. Do your homework before you donate on websites like:

Study a potential charity and consider whether you want to build a relationship with them over the five years. It’s not like investing, so you don’t need to spread your money around. Instead, you can have a greater impact if you concentrate your donations between one or two organizations.

Finally, you can check out student picks from across the country: www.thephilanthropylab.org/grants.aspx