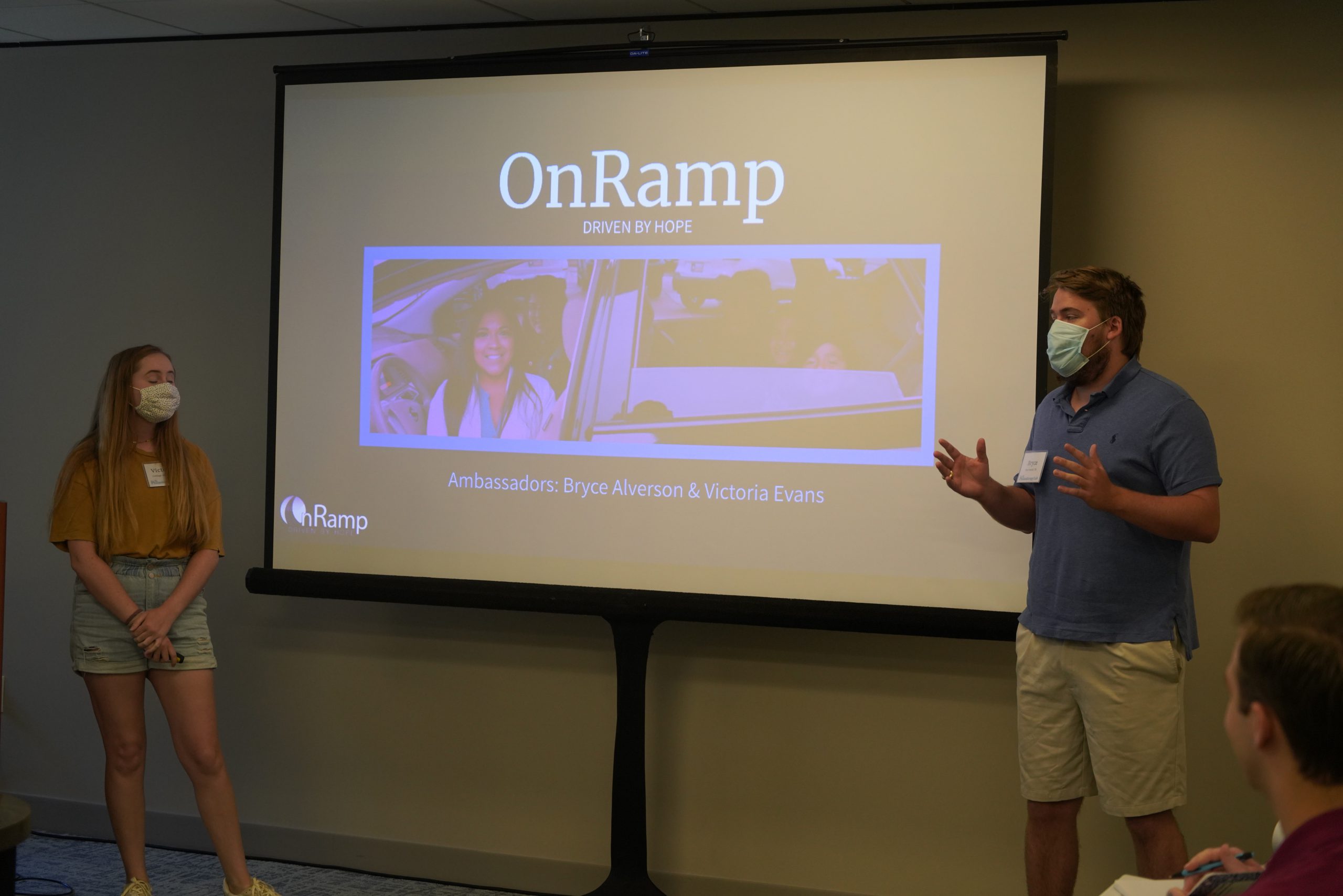 The money came from a national organization of university students called Philanthropy Lab. OnRamp Founder & President Blake Jennings says the money will help them better serve people in the Brazos Valley and expand to other areas in the state without an OnRamp presence.

Jennings says they have ideas about where they want to expand, but they aren’t quite ready to go public with that yet.