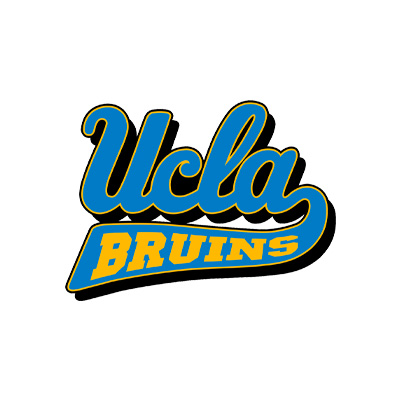 It’s not every day that college students have money to give away — particularly $100,000. But the students in a UCLA philanthropy class did just that.

With a donation from the Texas-based Once Upon a Time Foundation, the students spent the quarter researching dozens of Los Angeles nonprofits, finally dividing the money among four groups.

The class, the first of its kind at UCLA, was designed to educate students about the nature of philanthropy and how it functions in a large urban community with varying needs, said Judi Smith, who taught the class and is UCLA’s dean and vice provost for undergraduate education.

“Students don’t usually have the opportunity to be reflective about personal investments in societal projects,” Smith said. The class “opened up a way of thinking about how our society is organized.”

The foundation provided the money to help raise awareness about philanthropy. It has funded similar classes at Harvard, Yale and Stanford universities as well as the University of Michigan and the University of Texas.

The 24 students were grouped into four teams representing arts, environmental sustainability, civil rights, and health and human services. The teams could not grant four equal gifts of $25,000, nor could they give any group less than $10,000 or more than $50,000.

The quarter began with each team researching 12 organizations, with the task of shrinking the list to six semifinalists. The three-hour classes included a lecture, a panel discussion with local philanthropists and experts from nonprofit sectors, and then breakout sessions with the teams.

“Before I came to this class, I had this idea that nonprofits were huge organizations like the Red Cross,” said Briana Mendoza, a fourth-year student majoring in international development and gender studies. Over time, she learned that nonprofits are embedded in all aspects of society and that a lot of people work with large and small community groups, she said.

In the last few weeks, the teams each chose a finalist and then lobbied the entire class for the money their chosen organization would receive.

Suddenly, the stakes — and some voices — rose. But eventually, “there was a great coming-together,” Smith said.

When that group first learned about the class and the grant money, Executive Director Dean Matsubayashi and his staff were skeptical.

But visits and planning meetings with the students soon made it apparent that the money was, indeed, for real. The group will use the funds to for planning involved with the proposed Metro Line regional connector.

“It’s really humbling,” Matsubayashi said, noting that it’s unusual for nonprofits to receive large amounts of money from a class and “it’s been a great opportunity to expose our work to future community leaders.”

P.S. Art’s Executive Director Kristen Greer-Paglia walked through the recent class awards ceremony recently with a giant check and a smile to match. The program costs about $250 a year per child, Greer-Paglia said, and the grant will provide arts education for at least 120 students.

“This means we can provide immediate direct services to kids,” she said.

The beneficiaries of the class weren’t just the four lucky recipient groups. Though some students will probably face years of student loans and never again have a philanthropic opportunity of this magnitude, most said the class taught them more than how to give away thousands of dollars.

“Some students won’t be able to give $100,000 or $30,000 in the future,” Smith said. “But this has shown them that if they are able to give small amounts or even time to those outside their family circle, it would be a grand investment to society.”