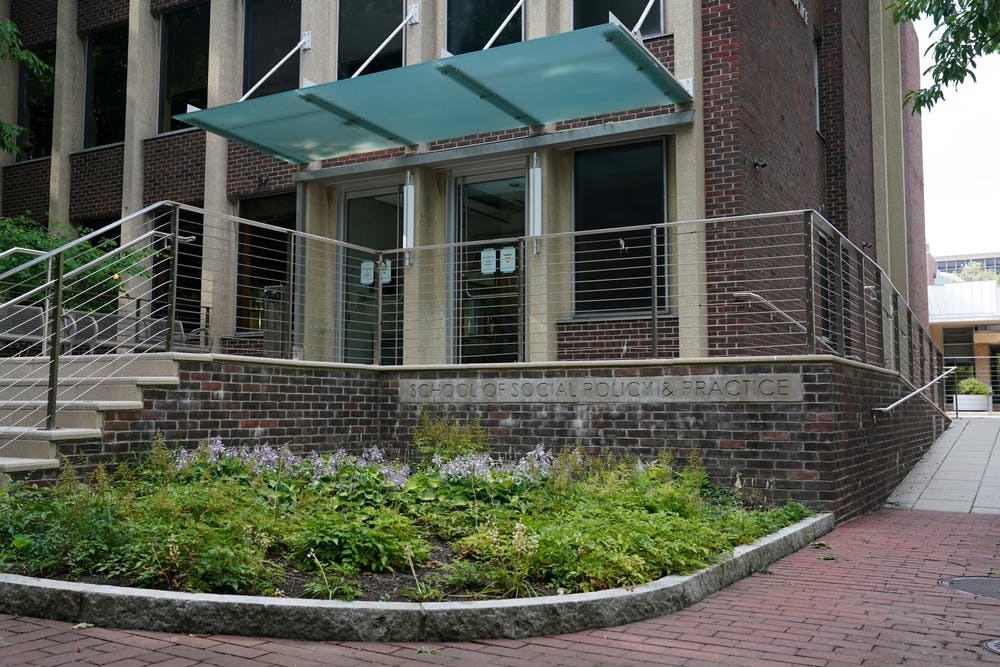 By The Philanthropy Lab September 14, 2020 No Comments

Penn students enrolled in URBS 404: Philanthropy and the City this spring provided $55,000 in grant funding to Philadelphia nonprofits serving populations most affected by the COVID-19 pandemic.

Philanthropy and the City, which is cross-listed as NPLD 797 in the School of Social Policy & Practice, gives undergraduate and graduate students the opportunity to evaluate social issues and award grants to local nonprofit organizations. Because a portion of the grantmaking process typically takes place in person, the class faced unique challenges when the pandemic forced students to redirect the form of their projects in the second half of the semester.

SP2 lecturer Doug Bauer, who teaches URBS 404 with Urban Studies lecturer Greg Goldman, said that in a typical year, groups of five students spend the first half choosing the issue that is most important to them, create a pop-up foundation, and go through the process of determining their mission and vision. In the second half, students typically identify local organizations involved with their chosen issue and choose one to support with an $11,000 grant.

This year, however, Bauer and Goldman said they asked students if they wanted to pivot to addressing COVID-19’s impact on Philadelphians following spring break. “The best thing we could do was to give the students the opportunity to make the material relevant to the situation at hand,” Goldman said.

Two out of five teams chose to pivot to addressing COVID-19, Bauer said, and the remaining three groups decided to explore how the pandemic affected their original issue of choice.

Students usually go on site visits with the nonprofits they are considering supporting, but Bauer said they conducted these meetings virtually this year.

“When we got real money, courtesy of this one donor, that made it a very different experience and really what it did was bridge theory with practice,” Bauer said.

2020 College graduate and incoming SP2 first-year Caitlin Palmer, was originally working on the issue of criminal justice reform, but said her team later decided to pivot to giving direct monetary relief to local residents during the pandemic.

“It gave me an opportunity to kind of throw some more punches at COVID-19, to fight back, to stand up and get up and do something about it and not just think about myself but think about other people,” Palmer said.

Palmer’s team was one of two that chose to allocate their funds to the Philadelphia COVID-19 Fund, which provides grants to nonprofits in the Greater Philadelphia area that serve at-risk populations during the crisis. Both contributed their allotted $11,000 to the organization.

“Part of our thought process was this is pretty much the biggest fire that pretty much every nonprofit is trying to put out right now, so if we can help put out that fire, we’re contributing to not only a specific nonprofit, but we are putting our resources where they are most needed,” Palmer said.

2020 SP2 graduate Olivia Welsh said she found adapting to virtual nonprofit work both in class and on the job an interesting aspect of the course.

“I think there was a lot of synchronicity with that question of ‘how do we continue to do the best job that we can?’” Welsh said.

Welsh said she and her team originally decided to focus on arts education for grades K-6, but their plan changed slightly when the pandemic began affecting the city.

Welsh said her team looked for an organization that provided services in a way that included art and arts education. She said they chose to fund The Village of Arts and Humanities in North Philadelphia because the organization also functions as a community center, offering childcare services and support for formerly incarcerated people.

Welsh said her team gave The Village $11,000 in the form of a general operating grant. During the pandemic, the organization helped children troubleshoot problems with schoolwork, dropped off art supplies to children, and served as a food site for people who needed meals. This grant allows the organization to use the funds as they see fit and provides flexibility in paying for operating expenses, she said.

“Making these general operating grants to organizations that know more than you about the specific communities that they’re serving and the inequities that they’re trying to correct — I think that’s a lesson that all of philanthropy can learn, and I think we need to get that lesson to bigger players and specific donors,” Welsh said.