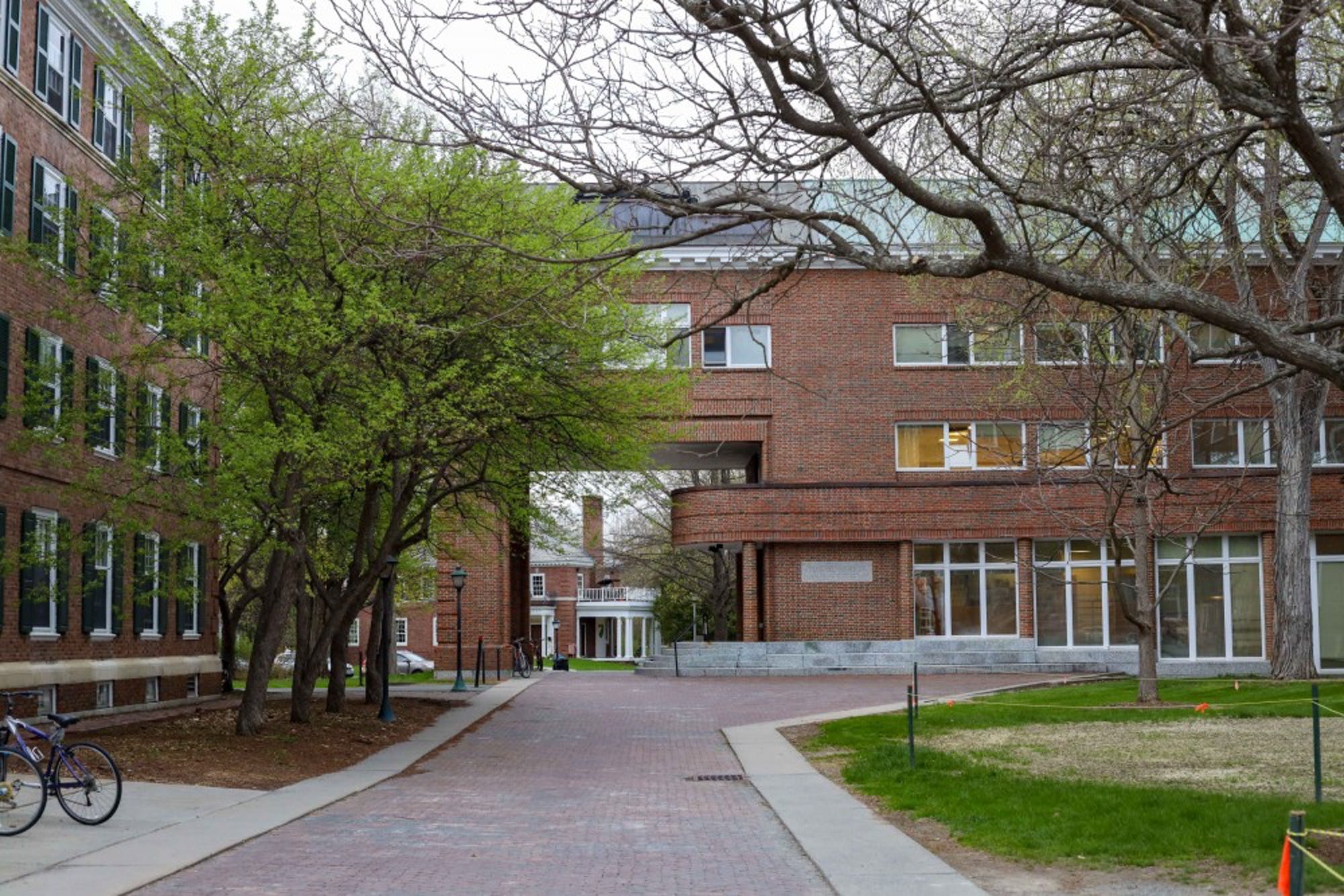 PBPL 51, “Leadership in Civil Society,” a class taught by Rockefeller Center for Public Policy associate director Ronald Shaiko, will distribute around $40,000 to eight Upper Valley nonprofits this term. This was made possible by The Philanthropy Lab, a Texas-based organization which offers grants for philanthropy projects. Students in the class will select eight Upper Valley nonprofits to receive donations of $5,000 each. Shaiko said that the students have complete independence in making the funding decisions.

“I have no say in who gets the money,” Shaiko said.

In addition to Dartmouth, 14 other universities, including Harvard University and Columbia University, are offering courses sponsored through The Philanthropy Lab. The only stipulation for the donations, according to Shaiko, is that they cannot be used to fund infrastructure within the nonprofits.

Shaiko said that The Philanthropy Lab first reached out to the Rockefeller Center in 2011 to sponsor a course, but the Center declined because it felt there was not an appropriate course at Dartmouth for which to use the money. When The Philanthropy Lab reached out to the Center again last year, Shaiko decided that the existing “Leadership in Civil Society” course would be a good option to incorporate a hands-on approach to philanthropy.

The Dartmouth Center for Social Impact helped connect the Rockefeller Center with the Upper Valley nonprofits. Center for Social Impact associate director Ashley Doolittle said she reached out to over 70 nonprofits who have worked with Dartmouth classes in the past. Doolittle said that over 50 expressed interest in the program and have submitted their grant proposals to the Rockefeller Center. Doolittle said that the nonprofits work in a wide variety of sectors such as housing inequity, food justice, conservation, women’s issues and healthcare. The students of PBPL 51 will narrow down the candidates based on their proposals.

Doolittle said that classes such as PBPL 51 are part of a curriculum called “social impact practicums” that are designed to “create a sense of community between Hanover and the Upper Valley through experiential learning.” Social impact practicums have been included in 86 classes since their program’s inception two and a half years ago, according to Doolittle.

“[Social impact practicums] create relationships among the class [and] help students feel like the Upper Valley is their community,” Doolittle said.

She added that PBPL 51 is taking a “unique and special” approach to the social impact practicum model and was made possible by the grant from The Philanthropy Lab.

Another key part of the class, according to Shaiko, is that each student has the chance to interview alumni who have made considerable donations to the College. He said that this will give students an insight into the philanthropic process.

“I really enjoyed talking to alumni,” public policy minor Tara Burchmore ’19 said. She added that she has enjoyed learning about philanthropic policy in a way that will make real-world difference and that taking this class during her senior spring has been a good way to conclude her Dartmouth experience.

Luke Cuomo ’20, who is also a public policy minor, said he was “enticed by the chance to not just learn about policy, but actually take part in engaging with real life organizations that are actually making a concrete difference in the Upper Valley.” He added that he enjoyed the legal and ethical debates the class raised about philanthropy.

The class will hold an awards ceremony to distribute the awards to non-profits on May 23, and Shaiko said that College President Phil Hanlon will be in attendance.

In future years, the Center will look for alumni and Upper Valley partners to sponsor the class, and The Philanthropy Lab will match the community contributions to make the donations ever larger, according to Shaiko.

Shaiko said he hopes that the one thing students take away from the class is the importance of lifelong commitments to philanthropy.

“The ultimate goal of the class is to plant that seed of philanthropy,” he said.